PITTSBURGH —  For both the Baltimore Orioles and the Pittsburgh Pirates, this marks the last week of the regular season. Both teams will finish the 2017 campaign with a losing record, the first time that has occurred for the Orioles since 2011. Neither squad will get an opportunity to qualify for the postseason, making this week a great opportunity to check out some of the up-and-coming players that spent most of the 2017 season in the minor leagues.

The Orioles already have a couple of young studs on the 40-man roster, including Chance Sisco, Austin Hays, Jimmy Yacabonis, and Tanner Scott. Sisco hit a home run on Sunday, Hays has 36 at-bats in the big leagues with a home run, and Scott & Yacabonis are helping out the bullpen.

Over the weekend, Baltimore split a four-game series with the Rays. Pittsburgh (71-85) won their three-game series against the Cardinals, 2-1.

Last Meeting: On June 6-7, the Orioles swept a two-game series against the Pirates at Camden Yards. Both games went into extra innings, with the O’s winning in walk-off fashion over 10 and 11 innings, respectively. Game 1 went to extras tied at 5. The Orioles trailed 5-3 in the ninth inning, but Jonathan Schoop‘s two-run home run sent the game into extras. In the 10th frame, Mark Trumbo hit an RBI single that scored Adam Jones.

The Birds did just that. Jones got things started in the eighth inning with a solo home run. In the ninth, the O’s scored four runs playing small ball. Joey Rickard hit a sacrifice fly to score Trumbo, J.J. Hardy hit a double to score Schoop, and Trey Mancini hit his eighth home run of the season to tie the game up.

In the 11th inning, Mancini homered again, this time a three-run shot that scored Rickard & Caleb Joseph to walk it off for Baltimore. Following this game, the Orioles sported a 31-26 record and stood in third place in the American League East, 2.5 games behind the Yankees, who occupied first place at the time.

MLB Playoff Picture as of Sept. 26: 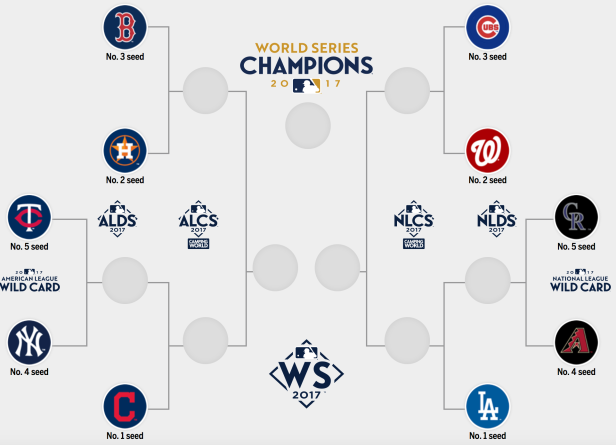 Notes on the Orioles:

Notes on the Pirates:

Up Next: Following another off-day on Thursday, the Orioles wrap up the 2017 season at the Trop for a three-game weekend series with the Rays. Friday and Saturday’s games are evening games, and Sunday’s game begins at 3:10 pm.